The Shame of Charlottesville: Not Our American Values!

Join me in condemning in the strongest possible way the white supremacists and neo-Nazis, their displays of hate, bigotry, and violence, and especially their claims to represent “American” values. There are not many sides!  Only one side is responsible for the ugly chaos, three deaths and numerous injuries – the un-American white supremacists, neo-Nazis and their supporters.

It is a national embarrassment that Donald Trump cannot condemn the terrorism in Charlottesville in any meaningful way.  But, are we surprised? Didn’t his campaign encourage racism as Charlottesville Mayor Signer pointed out? Didn’t we get here because far-right Republicans, like John Culberson, failed repeatedly to hold the Executive Branch accountable? And now they are “shocked” by what they have reaped?! 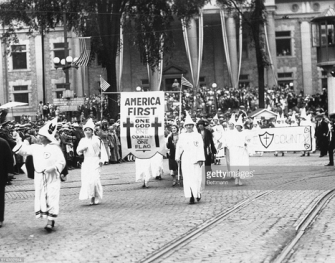 In the early days of the Trump Administration, when Donald Trump failed to mention the Jewish people on International Holocaust Remembrance Day, John Culberson did not correct him.

When the White House refused to embrace the welcoming words of Emma Lazarus to immigrants on the Statute of Liberty, John Culberson was silent.

The White House said nothing when two US servicemen were killed in a suicide attack in Afghanistan on August 2, or when a Minnesota mosque was attacked by domestic terrorism on August 5th.

Now, Donald Trump has refused to call out domestic terrorism in Charlottesville by white supremacists who aim to bring down our democracy and who reject our long-standing American values.

Some Republicans are speaking out against the White House for failing to take a strong stand. Many veterans, including those who fought successfully against the Nazis in World War II, are condemning Donald Trump’s complacency. But, not John Culberson. His response was a rewrite of Trump’s statement – it condemned violence but not the un-American perpetrators.

Up until recently, the values of free speech and the right of all Americans to equal treatment were shared by both Republicans and Democrats.  Now the Trump-Republicans are  turning a blind eye to the undermining of our Constitutional values. 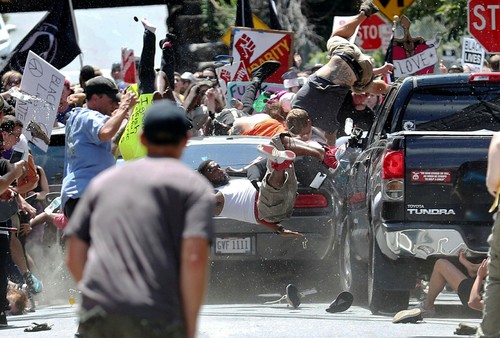 Elections matter! I would appreciate your support and donations to hold the Trump-Pence White House accountable and to represent you in Washington.

Please keep the family of Heather Heyer in your prayers. She died speaking out against hate against her neighbors. As well as the families of Jay Cullen and Berke MM Bates, the two Virginia Troopers who died trying to help others.