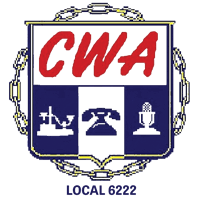 “I am very honored to receive CWA’s endorsement for the fourth time,” James Cargas said when he learned the news. “I have worked with Mr. Flores and his members for a long time on extending access to health care to all, raising the minimum wage, passing the DREAM Act, implementing fair and open immigration reform, making equal pay for women a reality, respecting reproductive rights of women, protecting social security and Medicare, and many other issues vital to working families in Houston. We have also worked on increasing voter turnout among Hispanic and labor families. It is great to be partnered again with CWA in 2018.” 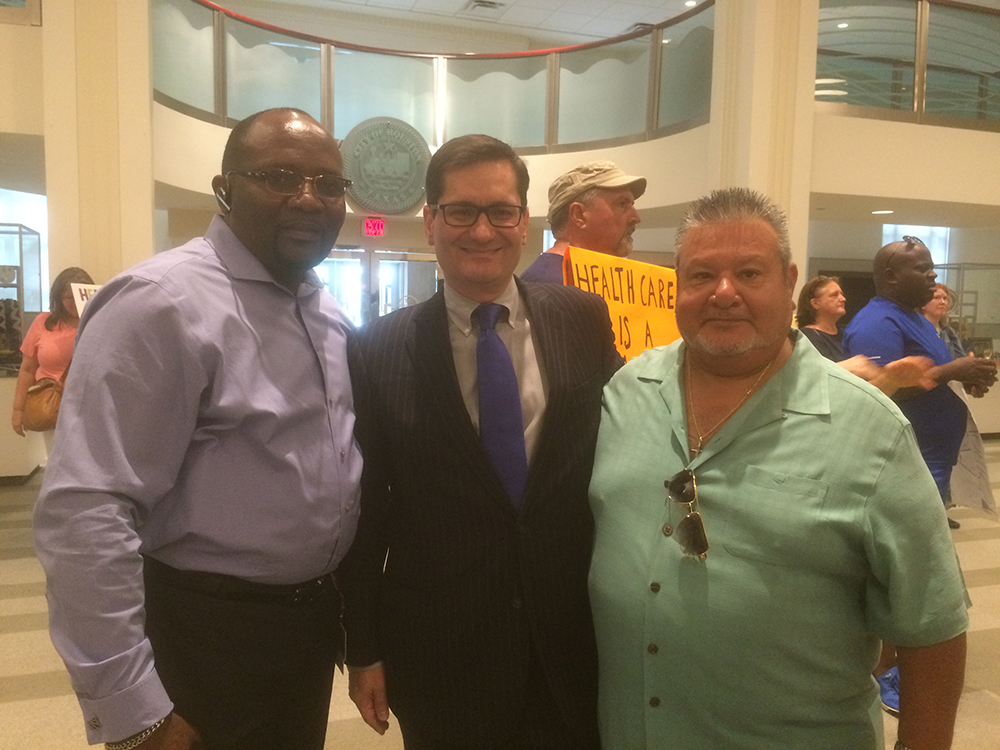