Steve Radack joins chorus blaming do-nothing John Culberson for failing to secure funding for the Corps of Engineers to protect us from flooding.

The following is from the Dallas Morning News:

Congress should have given the corps more funding to buy all the reservoir land, [Harris County Commissioner Steve Radack] said, so it wouldn’t have been developed. …

Radack said U.S. Rep. John Culberson, R-Houston, who has represented the reservoir area since 2001, has long known about these issues and should have taken more leadership.

“The congressman from that area, John Culberson, should’ve been asking for it continuously,” Radack said.

The corps did everything it could during Harvey to protect neighborhoods, he said. But the storm brought far more rain than the corps’ resources were designed to withstand. 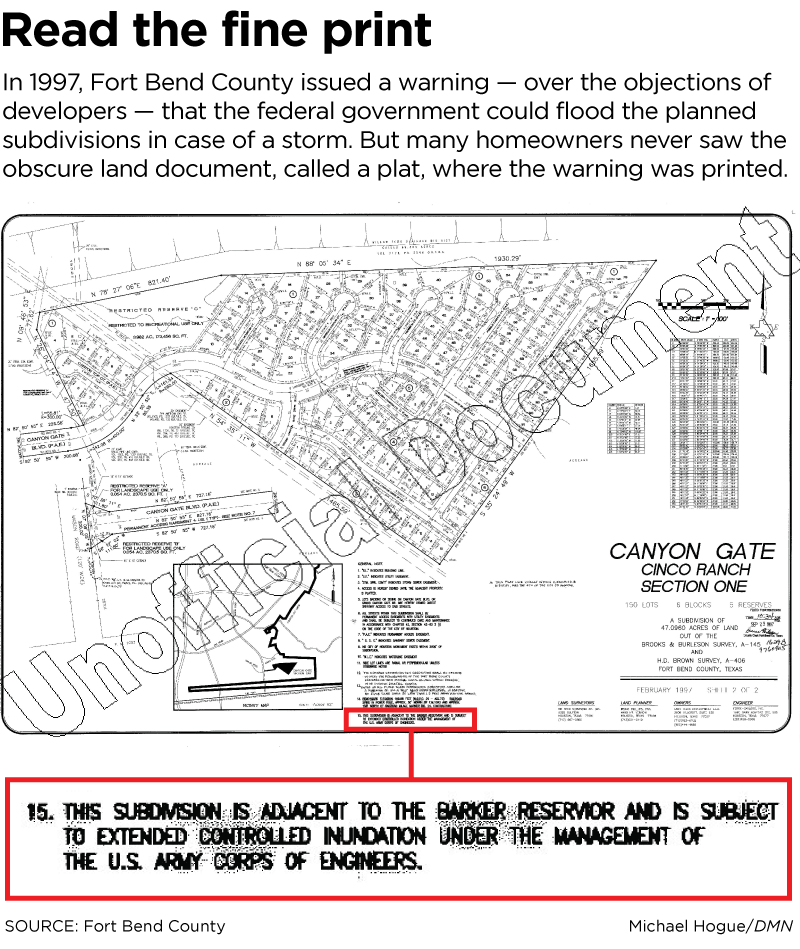